Since 1989, we have celebrated the Day of Hungarian Culture on 22 January, as Ferenc Kölcsey – according to the manuscript – completed the Hymn, one of the symbols of our nation, on this day in 1823.

Ferenc Kölcsey, who lived in Szatmárcseke from 1815, wrote the greatest masterpiece of his patriotic poetry, the Hymn, in January 1823, and the manuscript was cleaned on 22 January 1823. The poem was first published in 1829 in Károly Kisfaludy’s Aurora, without the subtitle ‘from the stormy centuries of the Hungarian people’, but in 1832, in the first volume of Kölcsey’s works, it appeared with the subtitle given by the author. The manuscript package containing the Hymnus disappeared at the end of the 1830s and only after more than a century of lurking in the Library’s possession was it returned to the National Széchényi Library in 1946. The manuscript of the Hymnus, which was damaged by ink stains, is in two sheets.
The Hungarians did not have a national anthem until the 19th century. Earlier, Hungarian Catholics sang the hymns “Boldogasszony Mother…” and “Ah, where art thou the shining star of the Hungarians…” as national hymns, and the Reformed sang the psalm “We trusted in Thee from the beginning…”.

A competition for the composition of the hymn was launched in 1844 and won by Ferenc Erkel, conductor of the National Theatre in Pest. His work was premiered on 2 July 1844 at the National Theatre conducted by the composer. At that time, the Hymn was sung alternately or together with the Szózat on festive occasions, but during the period of repression following the suppression of the War of Independence, the Hymn became the national prayer of the Hungarian people, by common consent, so to speak.

The Hymn was officially included in the list of our national symbols only by Act XXXI of 1989, which fundamentally amended the 1949 Constitution. Article I of the Fundamental Law, which entered into force on 1 January 2012, also states that “The national anthem of Hungary is Ferenc Kölcsey’s poem “The Hymn of Hungary” with music by Ferenc Erkel.”
The idea of commemorating the Day of Hungarian Culture was first raised by pianist Árpád Fasang Jr. in 1985. In his words, “this day is also a day to remind us that we can draw from a thousand years of heritage and that we have much to be proud of, since this nation has given much to the culture of Europe and the world. It is a heritage that can sustain us, that can be managed and that can help us solve today’s problems”.

On the occasion of the holiday, Hungarians at home, abroad and around the world commemorate Hungarian cultural values. They organise exhibitions and concerts, book launches, literary evenings and theatre performances, the Together the Nation Sings programme and the finals of the Hungarian Playwriting Competition. It is also the occasion for the presentation of professional awards related to Hungarian culture and, since 1993, to education and pedagogical work, including the Sándor Márai Prize, the Mihály Csokonai Vitéz Prize for Creative Writing and the Ferenc Bessenyei Art Prize, the title of Qualified Public Cultural Institution and the Quality of Public Culture Award, the title of Qualified Library for libraries providing the best services, and in Cluj-Napoca the Transylvanian Hungarian Contemporary Culture Awards.

The author of the article is Judit Szőllősi. 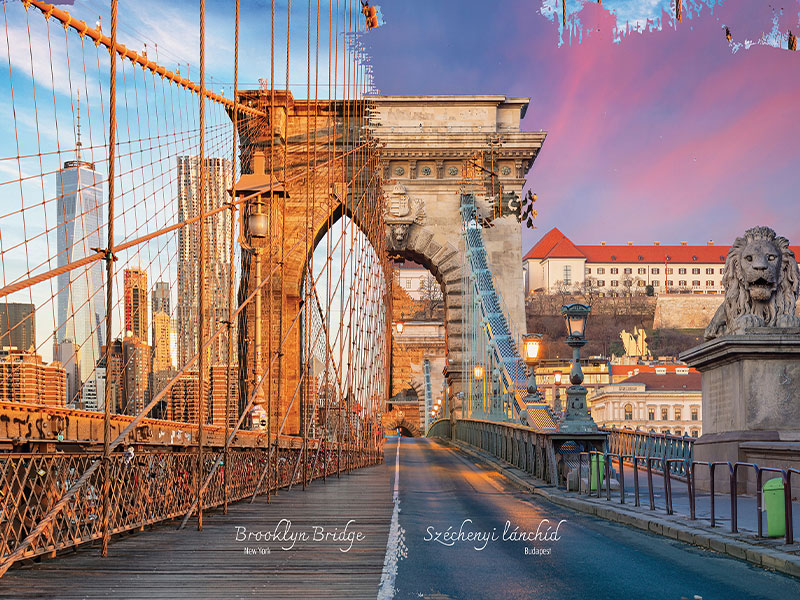